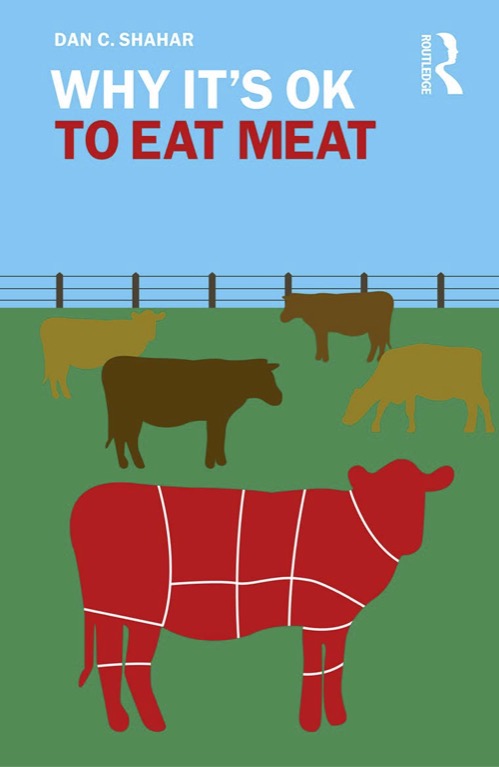 Vegetarians have argued at great length that meat-eating is wrong. Even so, the vast majority of people continue to eat meat, and even most vegetarians eventually give up on their diets. Does this prove these people must be morally corrupt?

In Why It’s OK to Eat Meat, Dan C. Shahar argues the answer is no: it’s entirely possible to be an ethical person while continuing to eat meat—and not just the “fancy” offerings from the farmers’ market but also the regular meat we find at most supermarkets and restaurants. Shahar’s examination forcefully echoes vegetarians’ concerns about the meat industry’s impacts on animals, workers, the environment, and public health. However, he shows that the most influential ethical arguments for avoiding meat on the basis of these considerations are ultimately unpersuasive. Instead of insisting we all become vegetarians, Shahar argues each of us has broad latitude to choose which of the world’s problems to tackle, in what ways, and to what extents, and hence people can decline to take up this particular form of activism without doing anything wrong.

Now available for purchase or rental in paperback or eBook formats.

Asking what really matters, the first section of the book explores the abstract ideas of human value and value in nature. The second section turns to the question of what really works—what it would take to solve our real-world environmental problems. Moving beyond the “hype,” it presents authoritative essays on applying environmental ethics to the issues that matter right now. The selections present philosophical, biological, and socially scientific approaches to the major issues. Environmental Ethics also features first-hand descriptions from people who have actually been involved in wildlife and conservation initiatives. 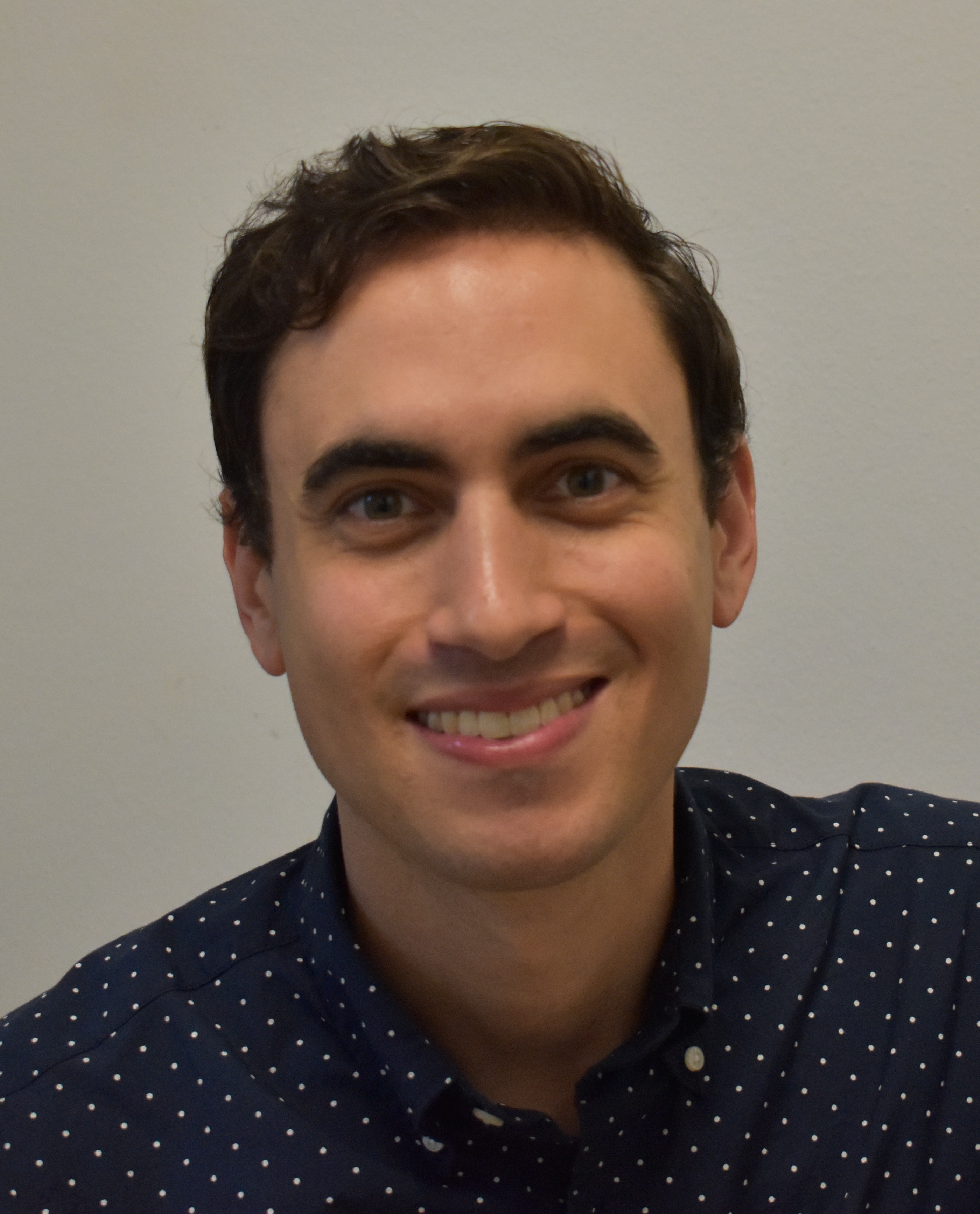